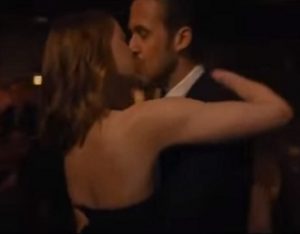 The trailer for the upcoming American musical comedy-drama La La Land has been released. Directed by Damien Chazelle, the film is centered around a jazz pianist who falls in love with an aspiring actress in Los Angeles and shows how the decisions they have to make and the dreams they pursue put at test their relationship.
With Ryan Gosling and Emma Stone in the title roles, La La Land will premiere at this year’s Venice Film Festival, on August 31, and will hit US theaters on December 2.
The soundtrack music is by Justin Hurwitz and the track used in the official trailer is Piano sonata No.14 in C sharp minor “Moonlight” by Ludwig van Beethoven.