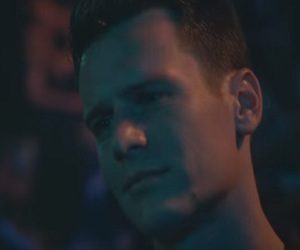 The American comedy-drama TV series Looking, broadcast by HBO, has been made into a movie titled Looking: The Movie.
The film, set to premiere on July 23, at 10pm, on HBO, is centered around the same group of gay friends from San Francisco and especially around Patrick, who returns in the city to clarify his relationship with Richie and Kevin.
The track playing in the trailer is Young Kato’s single “Just Say The Word Away”.