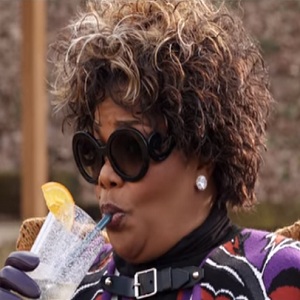 Almost Christmas is an upcoming comedy following a dysfunctional family that gets together to spend their first Thanksgiving after their mother’s death. Obviously, all kind of situations occur in the five days they have to stay under the same roof.
Kimberly Elise, Danny Glover, John Michael Higgins, Romany Malco, Mo’Nique, JB Smoove, Gabrielle Union, Omar Epps, Nicole Ari Parker, Jessie T. Usher and DC Young Fly teamed up under the direction of David E. Talbert to inhabit the characters of the crazy family members that are often one step away to kill each other.
The movie will hit theaters this fall, on November 11.
The trailer features the song “Sax” of the British singer Fleur East.