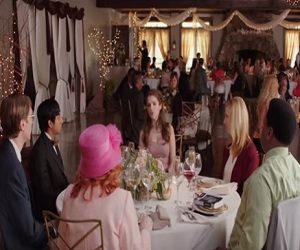 Table 19 is a 2017 American comedy, centered around Eloise, a young woman who attends her oldest friend’s wedding after having been relieved by her duties as maid of honor, and gets to be seated at the “random” table, in the back of the ballroom, with 5 strangers.
Directed by Jeffrey Blitz, the film stars Anna Kendrick, Amanda Crew, Wyatt Russell, Lisa Kudrow and others, and will be released in theaters on January 20, 2017.
The song playing in the trailer is “Roses” by The Chainsmokers feat. ROZES.

Taking it slow, but it’s not typical
He already knows that my love is fire
His heart was a stone, but then his hands roamed
I turned him to gold and it took him higher

Well, I’ll be your daydream
I’ll be your favorite things
We could be beautiful
Get drunk on the good life
I’ll take you to paradise
Say you’ll never let me go

Deep in my bones, I can feel you
Take me back to a time only we knew
Hideaway
We could waste the night with an old film
Smoke a little weed on the couch in the back room
Hideaway