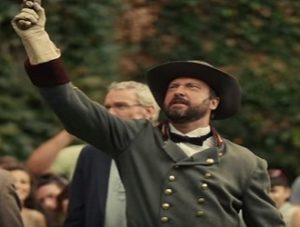 Total Frat is an upcoming comedy movie following Charlie Martin, who wants to throw the greatest party ever, three years after his fraternity gets kicked off the campus, in order to recruit a new pledge class and bring the house back to glory.
Directed by Warren P. Sonoda, the film stars Justin Deeley, Rebecca Dalton, Nick Bateman, Tom Green, Jamie Johnston, and is set to be released this fall, on September 23.