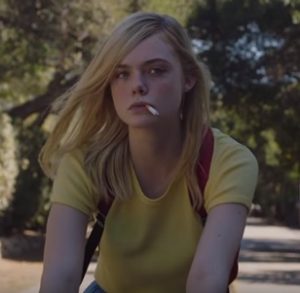 20th Century Women is an upcoming American comedy-drama film about a single mother who tries to teach her teenage son about life and love, sex and freedom, men and women, along with two other women.

Set in Santa Barbara in the summer of 1979, and filled with punk-rock verve, 20th Century Women, written and directed by Mike Mills, takes a humorous and heartfelt look at how we figure out who we are.
The cast ensemble includes Annette Bening, Elle Fanning, Greta Gerwig, Lucas Jade Zumann, and Billy Crudup.
The release in theaters is set for this winter, on December 25.