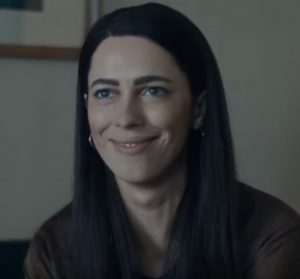 The 1970s news reporter Christine Chubbuck, who struggled against depression and committed suicide on live television, has become the subject of a biographical film titled Christine.
Directed by Antonio Campos, the film stars Rebecca Hall in the leading role, Michael C. Hall, Tracy Letts, Maria Dizzia, John Cullum, Timothy Simons and others.
Christine premiered on January 23, at the Sundance Film Festival, and will be released in US theaters on October 14.