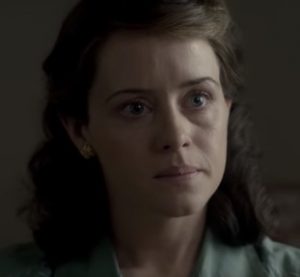 The Crown is an upcoming Netflix original series inspired by true events about the young years of Queen Elisabeth II at a time when Britain was recovering from war.
Created by Peter Morgan and Stephen Lithgow, the new drama series stars Claire Foy, Matt Smith (IV), and John Lithgow and is scheduled to be premiere on November 4.