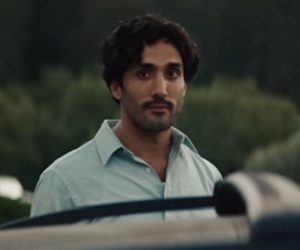 Burn Country is a mystery thriller following Osman, a former war journalist, as he tries to uncover the truth behind a crime and the disappearance of a friend in the small Northern California town he has settled in. Now working as a crime reporter for the local newspaper, Osman must also face what his new home, the town’s sheriff home, is hiding.
Directed by Ian Olds, the film stars Dominc Rains, James Franco, Melissa Leo, Rachel Brosnahan, Tim Kniffin, Thomas Jay Ryan, Jason Craig, Wendy Vanden Heuvel and others.
Originally titled The Fixer, Burn Country premiered at the 2016 Tribecca Film Festival. The release in the US theaters is slated for December 9.