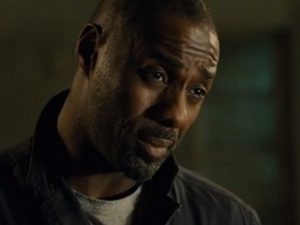 The Take is an upcoming action thriller about two men on different sides of the law, a young pick-pocket and a CIA agent, embarking on an anti-terrorist mission in France. The duo, Michael Mason and Sean Briar, collaborate to bring the corrupt members of the French Interior Ministry down.
Directed by James Watkins and Jill Gagé, the film stars Idris Elba and Richard Madden in the main roles, and is slated to be released in US theaters on November 18.