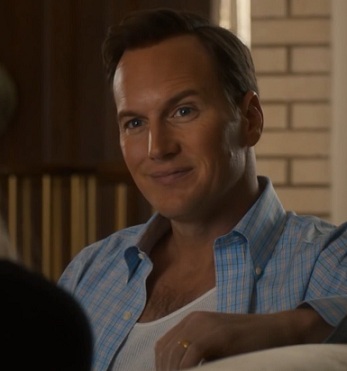 A Kind of Murder – Patrick Wilson

Patrick Wilson and Jessica Biel are husband and wife in the upcoming thriller A Kind of Murder, directed by Andy Goddard.

Based on Patricia Highsmith’s novel The Blunderer and written by Susan Boyd, the film follows Walter Stackhouse, an architect who lives a seemingly perfect life with his wife, Clara, in 1960s New York. But the reality is different: they are unhappily married and he is led into a spiral of chaos, when he starts a cat-and-mouse game with a clever killer and an ambitious detective.

A Kind of Murder, starring also Vincent Kartheiser, Haley Bennett, and Eddie Marsan, had its world premiere at this year’s Tribeca Film Festival and it is scheduled to be released in US theaters on December 16.