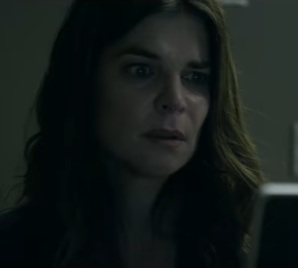 Claire in Motion is a drama film about a woman who discovers the strange secrets of her husband after his mysterious disappearance.

Written and directed by Annie Howell and Lisa Robinson, the movie handles the uncertainty one must deal with at a point in life, despite the seemingly certainty. Claire Hunger, a math professor at Ohio University, thought she had a happy marriage with her husband, Paul, an art professor.

When he suddenly goes missing, she and their son start questioning themselves if he is dead or if he abandoned them and an encounter with one of his students makes her uncover the truth behind his disappearance.