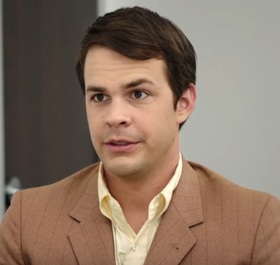 Dreamland is a comedy drama following a part-time pianist at a hotel who begins a relationship with a married woman that changes his home life.

Dreamland premiered at this year’s Tribeca Film Festival and it is scheduled to be released by Orion Pictures and Gunpowder & Sky on November 11.

The track used in the trailer is “Midnight Hours” by Wunder Wunder.