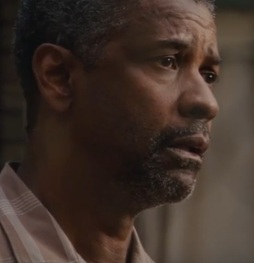 Denzel Washington is a waste collector in the upcoming drama film Fences, scheduled to be released on Christmas Day, this year.

Set in the 1950s Pittsburg, the movie follows Washington in the role of Troy Maxson, a former Negro League player, who collects garbage as a job to raise his family.