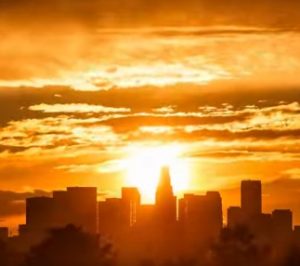 Pocket Listing is a satirical thriller centering around a couple who hire a Los Angeles property broker to sell their Malibu mansion. Things spiral out of control, going from betrayal and adultery to mistaken identity, murder and revenge.

“It’s not real friends, it’s real estate” – says Jurdi in one of the scenes featured in the trailer.

Pocket Listing is slated to be released in the US in select theaters and on video on demand on December 2.