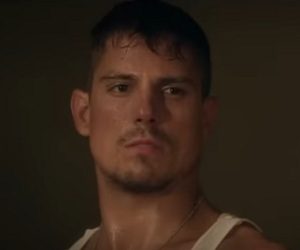 What would you do if you had a chance for revenge? – this is the question raised in the trailer for the psychological drama film The Adulterers.
The film, based on a true story, is set in New Orleans, takes place over one day and centers around a man who finds his wife cheating on him, on their anniversary, in their home. He holds the two lovers captive at gunpoint, as he is not decided what to do with them.
Written and directed by H.M. Coakley, The Adulterers stars Sean Faris, Mehcad Brooks, Danielle Savre, Stephanie Charles, Steffinnie Phrommany and others.