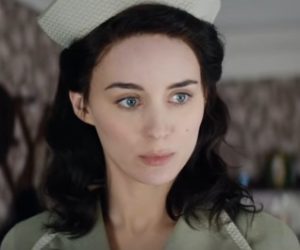 From six-time Academy Award Nominee Jim Sheridan, director of the Academy-Award Winning In The Name of the Father, comes The Secret Scripture, a drama film about the passionate and tortured life of an Irish woman named Roseanne McNulty, who has spent decades of her life in a mental hospital.

Set in Ireland, in 1942 and 50 years later, the film, based on Sebastian Barry’s 2008 novel of the same name, is also a portrayal of the religious and political upheavals which took place there, affecting people’s lives.

The film has its world premiere at this year’s Toronto International Film Festival.