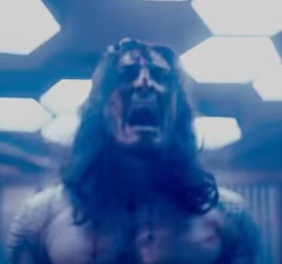 Domain is an upcoming sci-fi thriller centering around a group of people living in life-support bunkers after having escaped a deadly virus which wiped out most of humanity. With everything they need at their hand, including a video interface which enables them to communicate to each other, the survivors wait there for years for the virus threat to pass. At some point, though, they begin to disappear from their bunkers with no explanation.

Domain will have its world premiere at the Other Worlds Austin SciFi Film Festival, which will be held between December 1st and 4th. The release in theaters is slated for 2017.