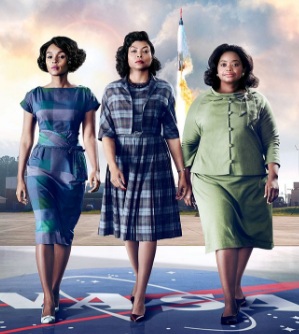 Hidden Figures is an upcoming drama film centering around three brilliant African-American women who help NASA launch a successful space mission, by providing them with the necessary mathematical data.

Its release is US theaters is slated for January 6, 2017. The track used in the trailer is “Runnin'” performed by Pharell Williams, from the film’s original soundtrack album, titled “Hidden Figures: The Album”.