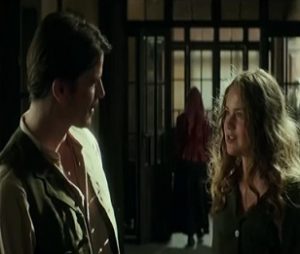 Love stories during the World Wars have made the subject of many features, and the war drama The Ottoman Lieutenant is another title to be added to the list.

The film, directed by Joseph Ruben, is set during the World War I and centers around Lillie, an idealistic American nurse who follows Jude, an American doctor, to the medical mission he works for within the Ottoman Empire. There, she falls in love with Ismail, a lieutenant in the Ottoman Imperial Army. “When the world goes to war, the most dangerous place to be is in love” – reveals the trailer, who features Hera Hilmar, Josh Hartnett, Michiel Huisman, and Ben Kingsley as part of the cast.

The Ottoman Lieutenant will be released in December for an Oscar-qualifying run. A wider theatrical release will follow in 2017.