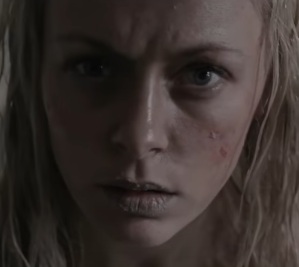 A weekend getaway turns into a living nightmare for three young friends in the upcoming horror film The Snare. Alice, Lizzi and Carl rent an apartment at the seaside to get out of their daily routine and have fun drinking, but a sinister paranormal force locks them up.

The Snare is scheduled to be released in the US on January 6, 2017.