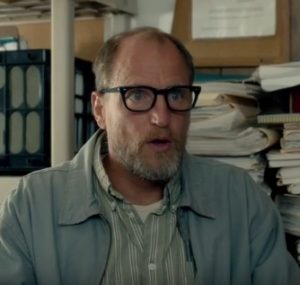 That’s life, that’s what all the people say
You’re ridin’ high in April, shot down in May
But I know I’m gonna change that tune
When I’m back on top, back on top in June

I said that’s life, and as funny as it may seem
Some people get their kicks stompin’ on a dream
But I don’t let it, let it get me down
’cause this fine old world, it keeps spinnin’ around

I’ve been a puppet, a pauper, a pirate, a poet, a pawn and a king
I’ve been up and down and over and out and I know one thing
Each time I find myself flat on my face
I pick myself up and get back in the race

That’s life, I tell you I can’t deny it
I thought of quitting, baby, but my heart just ain’t gonna buy it
And if I didn’t think it was worth one single try
I’d jump right on a big bird and then I’d fly