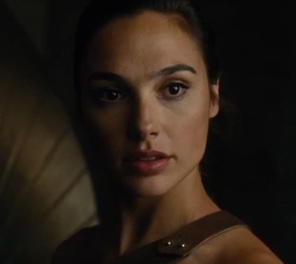 Wonder Woman is an upcoming American superhero film scheduled to be released on June 2, 2017.

The movie follows Diana Prince as she leaves her island home to explore the world and becomes one of the world’s greatest heroes in her journey.