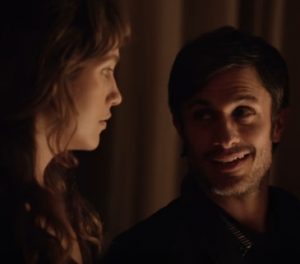 Mozart in the Jungle returns, this winter, on Amazon Prime, with its third season and new challenges for its characters, judging by the trailer released today by the video streaming service.
The new season of the Emmy and Golden Globe Winning TV series, centering around the lives of the musicians from a fictional New York Orchestra, follows Rodrigo as ge goes to Venice and starts working with an opera singer, and Hailey, who must deal with her unsuccessful tour across Europe and begins considering conducting.
The cast includes Gael García Bernal, Lola Kirke, Saffron Burrows, Hannah Dunne, and Bernadette Peters. The Italian opera singer, Alessandra, is played by Monica Bellucci.
The third season will premiere on December 9, on Amazon Prime.
The track used in the trailer is The Great Escape by Woodkid.