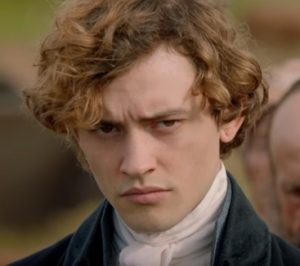 Poldark will arrive at BBC One with its third season. The British drama series, set in the late 18th century and following Ross Poldark after returning from the American War of Independence to his Cornish mines, has already a teaser trailer.

The filming for the new season began in September in Cornwall and will continue till later this year, with most of the actors reprising their roles and with new additions, such as Josh Whitehouse, who plays Hugh Armitage, an aristrocat whose arrival will have a significant impact on Ross and his clan, Harry Richardson and Tom York, who play Demelza’s brothers, Ellise Chappell, who plays Morwenna, George Warleggan’s governess, and Sean Gilder.

Writer Debbie Horsfield anticipates that new conflicts, passion and drama will occur in the third season, which will have nine episodes, presumed to be ready for streaming in the spring of 2017.