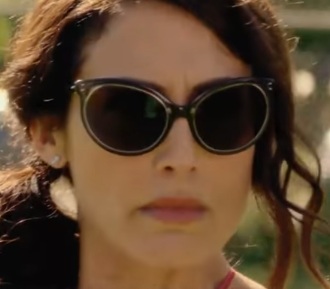 Girlfriends’ Guide to Divorce is back and more fabulous than ever this winter. The comedy-drama series airing on Bravo returns on January 11, at 10/9c, with its third season.

The four friends are ready for new beginnings, with Abby starting a new career as a novelist and a relationship with her son’s baseball coach, with Delia trying to get over the fact she’s been left at the altar by focusing on work, with Phoebe bonding with a billionaire to forget about her worries and with Barbara getting a new role and a new kitchen and, maybe, a new man in her life.

The track used in the trailer is “Rise To The Top” by Elize.