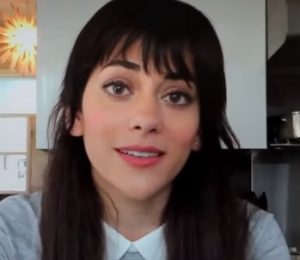 Do we ever know the one we’re with? – this is the question raised in the trailer for the upcoming drama series Imposters, scheduled to premiere on Bravo, on February 7, at 10pm.

The new TV show follows a con artist named Madie who seduces her victims and leaves them with nothing, before disappearing without a trace. This is what she does to Ezra, a man she marries and lets penniless after a while, with the message that she will never be seen again. Her “career” is “threatened”, though, as three of her latest victims decide to ally and take her down.