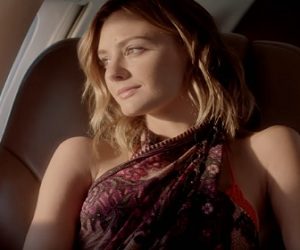 The Arrangement is a new drama series coming to E! in March 2017, following a young actress who must decide how far she is willing to go to build herself a career at Hollywood, when Kyle West, a famous actor with whom everyone wants to work with, gives her an opportunity that changes everything.

The protagonist, Megan Morrison, whose mentor runs an organization called the Institute of The Higher Mind, is given a $10 million contract marriage by West, who has something to hide.

The track used in the trailer is Running Wild by WDL.