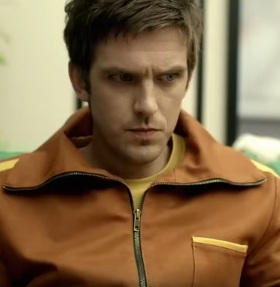 From creator Noah Hawley, of Emmy-Winning Fargo, comes next year Legion, an action sci-fi TV series and X-Men spinoff, following David Haller, the son of Charles Xavier, diagnosed as schizophrenic, who might be actually “the most powerful mutant alive”, with his power to hear voices and have visions. At some point, he has an encounter that changes his life and must face the possibility that the voices he hears and visions he has might be real.
The highly anticipated series, starring Dan Stevens in the leading role, Mackenzie Gray, Katie Aselton, Bill Irwin, Jeremie Harris, Rachel Keller, Aubrey Plaza, Tatyana Forrest, and others, will debut in February 2017 on FX.