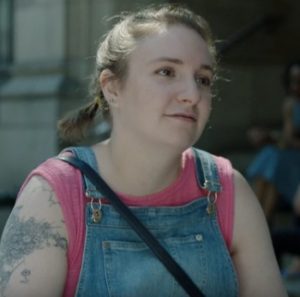 Girls returns to HBO in February with its sixth and last season. In case you are curious to find out what will the four friends do next, you get to make an idea by watching the trailer.

Apparently (judging by the teaser released by the cable network), Hannah is thinking about leaving NY and Elijah, in his attempt to comfort her, tells her “You’ve made so many wonderful friendships”, adding, afterwards, that “That’s not a thing”. Ray and Shoshana are still infatuated with each other, Marnie doesn’t get away from Desi, and Adam and Jessa are still together.

The track used in the trailer is “Pretend” by Swedish recording artist Seinabo Sey.