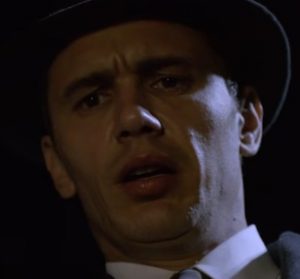 Hulu invites you to relive the danger by watching the eight-part miniseries 11.22.63, about a high school teacher who travels back in time to stop Lee Harvey Oswald from assassinating John F. Kennedy, on November 22, 1963, but fails to do that for various reasons.

There has been no confirmation, so far, on whether or not 11.22.63 will be back for a second season.