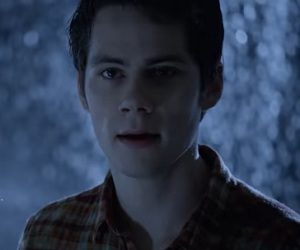 The American supernatural drama series Teen Wolf returned to MTV with its sixth and last season.

The new 20 episodes of the TV show created by Jeff Davis, which premiered on November 15, follow Scott, Stiles, Lydia, Malia and the rest of the group as they return to Beacon Hills High for the last semester of senior year, which will not go without trouble.

This season, a new humanities teacher/guidance counselor, named Tamora Monroe (played by Sibo Mlambo), will come to Beacon High, whose passion inspires students, but it can also get too intense.