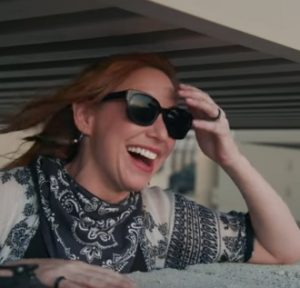 The build team from MythBusters will explore strange WWII weaponry, superpower tech, heists, and jailbreaks, continuing to do builds and experiments to solve mysteries.

Produced by John Luscombe, Ryan Senter and Martyn Ives (from the production company for Mythbusters, which also produced Mythbusters), the new show, which began production in May, follows the trio as they venture down “the rabbit hole” to bring light on topics discovered on the internet.

The official trailer for the highly-anticipated series, released by Netflix, features Kari as she’s saying “Everything is going to go perfect, or the whole thing is just going to blow up” about one of their experiments and Grant revealing “I don’t think I’m ready to go down this rabbit hole”.