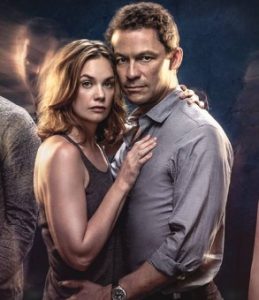 The Affair returns to Showtime with its third season on Sunday, November 20, at 10pm ET/PT.

The Golden Globe Winning TV Drama Series picks up three years after the finale of season 2, following Noah, Alison, Cole, Helen and their families as they are trying to move on with their lives. Noah is reintegrating himself in society and Helen, Alison and Cole deal with how Noah’s incarceration affected their lives. The problem is the past keeps coming back to haunt them, and it’s not easy for them to forget the trauma they’ve experienced.

The Affair centers around Noah, a schoolteacher and budding novelist with a 20-years-long marriage and four children, who has an extramarital relationship with Alison, a young waitress and wife.