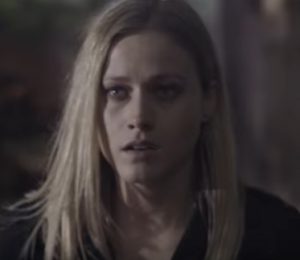 Syfy has released the trailer for the second season of the fantasy TV series The Magicians, slated to start next year.

The new 13 episodes of the TV show based on Lev Grossman’s best-selling book of the same name, will premiere on January 25, 2017.

The Magicians centers around Quentin Coldwater, a brilliant grad student from Brakebills College for Magical Pedagogy, where he has been trained as a magician. He and his friends discover that the magical fantasy world from their childhood books is real and represent a risk for humanity.

The trailer reveals that the magicians learn that the fate of the world is in their hands and they are trying to find a way to save it, and that only the powerful will survive.