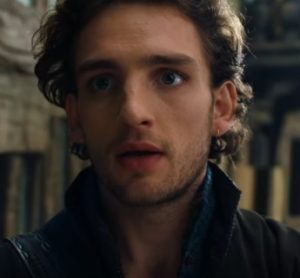 From Craig Pearce, screenwriter of The Great Gatsby, and Shekhar Kapur, Golden Globe nominated director of Elizabeth, comes in 2017, on TNT, a new drama series about William Shakespeare, titled Will.

The TV show, consisting of 10 episodes, is set in 16th century London and centers around the wild ’20 of the legendary poet, when he arrived on the theater scene and had to deal with a wide variety of people and temptations.