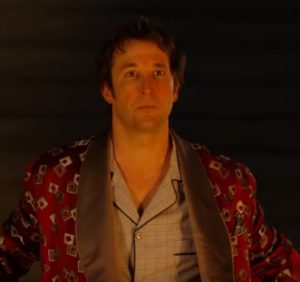 The Librarians returns to TNT for the season 3, on November 20. The fantasy-adventure TV series developed by John Rogers, centers around a group of librarians, hidden below the Metropolitan Public Library, who solves impossible mysteries, battles with evil supernatural forces and recovers powerful artifacts, will have 10 new episodes.

The members of the group, which is an ancient organization (Eve, Ezekiel, Cassandra and Jacob), will have to face new challenges and lead new battles in the upcoming season, consisting of 10 episodes.