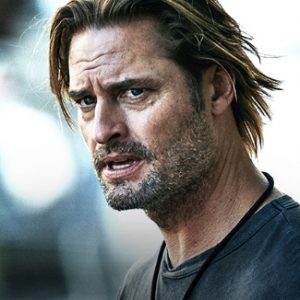 The sci-fi action series Colony returns to USA Network on January 12, 2017, with its second season.
Set in a very near future in the city of LA, the TV show features planet Earth as it is invaded by extraterrestrial beings, with humans living in though conditions and hunted down if they try to rebel against the military occupation regime.

At the center of the plot there are Will and Katie Bowman, husband and wife who are on opposite sides as he, a former FBI agent is forced to work for the invaders and track down members of Human Resistance, and she is a Resistance operative, without him knowing this. In the meantime, the two search for one of their sons, whom they lost during the invasion.