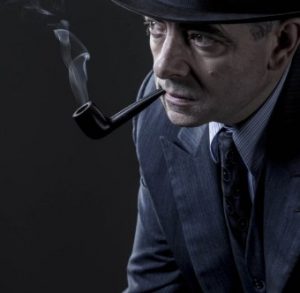 After Maigret Sets A Trap, aired on Easter Monday, on Christmas day, at 9pm, the second feature in the series, Maigret’s Dead Man, will air.

This is not the last time Atkinson inhabits the character of Maigret, as there will be at least two more Maigret films, Night At the Crossroads and Maigret in Montmartre, with Atkinson in the leading role.