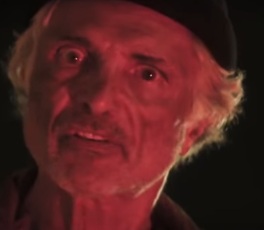 Three friends are captured by a violent homeless gang after getting lost in a poor urban area in the horror thriller Parasites.

Written and directed by Chad Ferrin, the film, inspired by true events, follows three college students as they encounter, in a sleazy neighborhood, the group of deranged elements. While two of his mates are horrifically killed, the third man survives and escapes on foot, naked and unarmed, with the gang trying to kill him, too.

The soundtrack includes “Hot Town Streets” and “Let the Light Shine in the Morning”, performed by Gerard McMahon aka G Tom Mac.