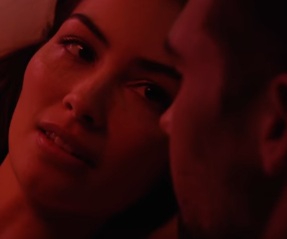 48 Hours to Live is an upcoming thriller directed by Benny Boom, which blends elements of suspanse, action and a lot of dance, with release date slated for January 13, 2017.

Set in the fast-paced Hollywood dance underworld, the film follows Wyatt, an aspiring dancer forced by the DEA to work undercover in a nightclub known for their misfeasances, who falls in love with the owner’s daughter. His life takes a dramatic turn when he’s given 48 hours to carry out an illegal activity being threatned that, in case of failure, he will be sent to prison.