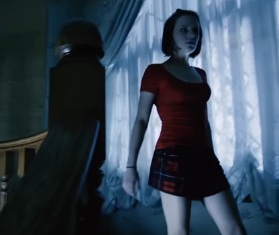 “A cellphone application that know everything about you. It knows your friends, your greatest fear and makes it your reality” – this is what the trailer for the upcoming horror film Bedeviled reveals, advising you to “be careful what you download”.

Directed, written and co-produced by the Vang Brothers (Abel and Burlee Vang), the movie follows a group of five friends who download a mysterious app called Mr. Bedevil, who then get haunted according to their personal fears by a paranormal entity, that seems willing to kill them.