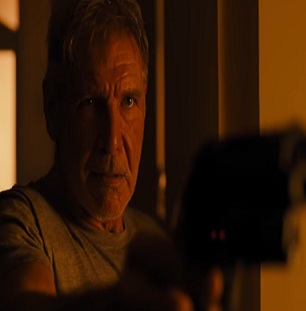 Warner Bros Pictures has released the announcement trailer, featuring an encounter between Ryan Gosling and Harrison Ford, and the release date slated for the film, October 6, 2017.

Directed by Denis Villeneuve, the science fiction film is set thirty years after the events of the first film and follows a new blade runner, LAPD Officer K, as he uncovers a dark long-buried secret that determines him to find Rick Deckard, a former blade runner who has been missing for 30 years.