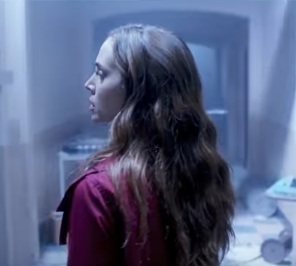 The film, written by Christopher Borrelli, follows a young man who must prove a woman’s death in order to get a large inheritance and his three friends, who accompany him into an abandoned insane asylum, where the respective woman has reportedly died, to get her death certificate. Their attempt is crippled, though, by unexpected events happening in the defunct building known as “Eloise”.