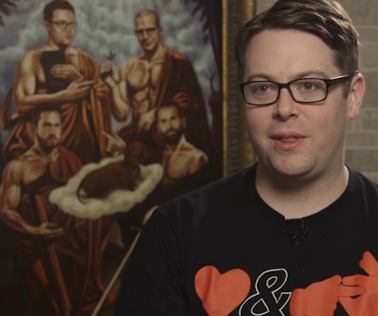 Heel Kick! is an upcoming mockumentary about two wrestlers who decide to go pro, but, unfortunately for them… they suck.

The trailer features Danny Mac, who plays Reggie, one of the wannabe-pro wrestlers, saying that his ultimate dream is “Romania and then talk shows”. Asked in which universe he thinks he’s going to be a professional wrestler, he answers “in this universe, the Milky Way universe”.

“It’s stupid to make a 5-year plan, really, if you know you’re going to excel in certain areas, so we just kind of don’t plan at all”, says Mac.