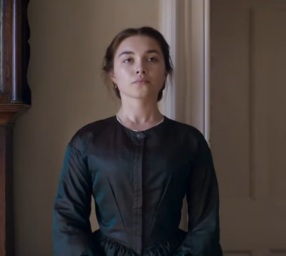 With a script by British playwright Alice Birch, based on a 1865 Russian novel titled “Lady Macbeth of the Mtsensk District”, the film is set in the 19th century and tells the story of a young woman living in rural England, named Katherine, who is sold into a marriage with a much older and abusive man. Her life changes when she falls in love with a man her age, who works for her husband’s estate. Willing to live their love story peacefully, the two lovers hatch a deadly plan.