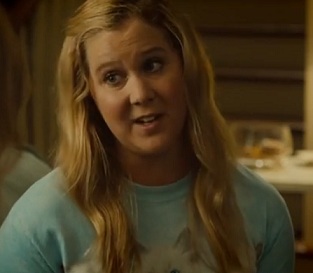 Goldie Hawn and Amy Schumer return to the silver screen, together, as mother and daughter in a new comedy, titled Snatched.

Written by Amy Schumber, Katie Dippold, and Kim Caramele, the film is directed by Jonathan Levine and follows the duo, a recently jilted woman and her tense mother, on a vacation to South America. The first trailer released reveals that, after some time spent at the pool, an encounter with a sexy stranger and a wild night, the two women get kidnapped, but somehow they manage to find a way out.

The tracks used in the trailer are Let’s Run Away by Matt and Kim and Put Your Hands Up (Bad Girl) by Photronique.