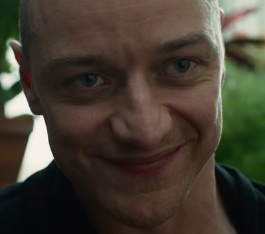 A new trailer has been released for the upcoming thriller Split, scheduled to be released on January 18, 2017.

The film, written and directed by M. Night Shyamalan, follows Kevin, a man affected by dissociative identity disorder, who kidnaps three teenagers. His psychiatrist, who has evidenced 23 personalities, believes that each personality has unique physical attributes, and that one personality is set to dominate all the other Kevin’s personalities. The girls realize their life is in danger when a new personality, the “Beast”, begins to materialize.