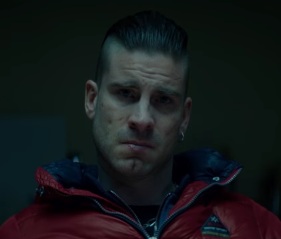 The Ardennes is a Belgian drama film directed by Robin Pront, following two brothers who, after being “separated” due to a four-year prison sentence, reunite.

When the one who gets out of jail discovers that his girlfriend began a relatioship with his brother and is pregnant with his baby, things change. Soon, the two brothers get on the wrong side of the law again.

The film stars Eric Godon, Veerle Baetens, Jan Bijvoet, Jeroen Perceval, Sam Louwyck, and others, and is scheduled to be released in the US theaters on January 6, 2017.