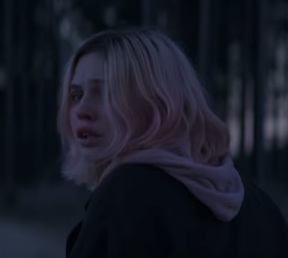 “It takes an outsider to see the truth inside. The truth can tear you apart” – this is what the official trailer for the Australian drama The Daughter reveals.

Inspired by Henrik Ibsen’s The Wild Duck, the film, written and directed by Simon Stone, revolves around a man who returns home for his father’s wedding with a much younger woman. As family and friends reunite, bitter secrets come to light, changing dramatically their lives.

The film, starring Paul Schneider, Geoffrey Rush, Miranda Otto, Odessa Young, Ewen Leslie, Anna Torv, Nicholas Hope, Sam Neil and others, was released in Australia this year and is scheduled to be released in select theaters on January 27, 2017.